How Zombie Servers Are Wreaking Havoc Inside Data Centers 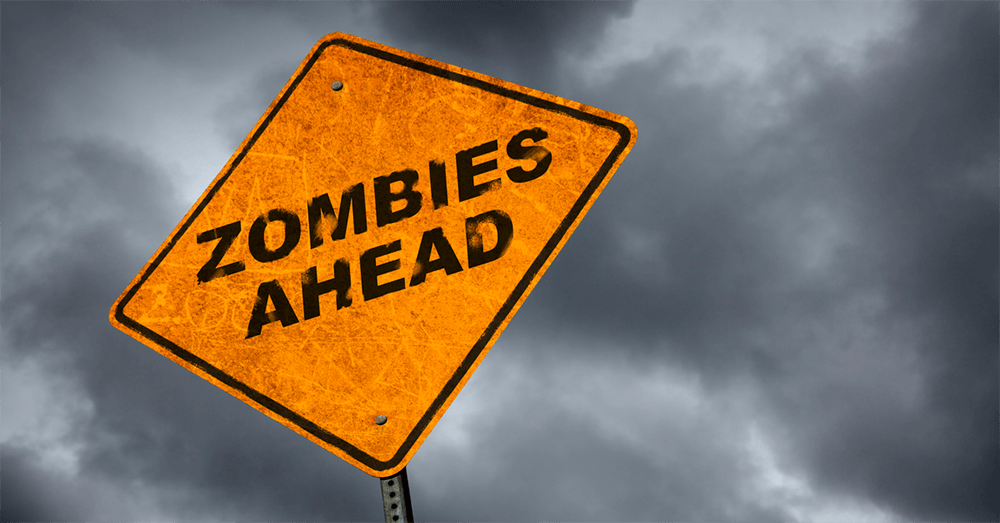 Zombie servers are infesting data centers around the world.

These comatose devices suck up power and valuable space with little to no visibility. With data center operators facing growing cost restraints and energy efficiency targets, it’s become critical to identify and eradicate these servers immediately. Our CMO, Rajan Sodhi explains in DatacenterDynamics how zombie servers wreak havoc inside data centers and what operators can do about it.

About the Author: Rajan Sodhi

Rajan is the Chief Marketing Officer of Hyperview, a cloud-based digital infrastructure management platform that is both powerful and easy to use. Hyperview offers next-generation DCIM tools to manage and monitor hybrid computing environments.